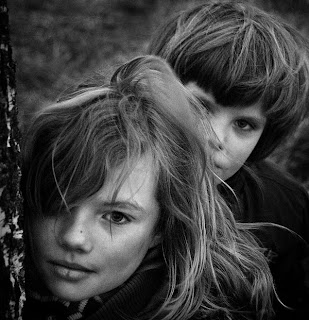 Let's talk about the many names of April.

The etymology of this month is a bit uncertain. April was originally called Aprilis by the Romans. It might be derived from the Latin aperire meaning "to open," referring to the time when trees and flowers begin to open. Because the month is sacred to Venus, it could also come from her Greek name Aphrodite. Another possibility is that Aprilis is derived from aper, meaning "boar." The Anglo-Saxons called this time of year Oster-Monath or Eostur-Monath. This has lead some historians to speculate that the month is actually named after the goddess Eostre.

For the Romans, Aprilis was a time of celebrating fertility. This included a week long festival for Ceres, the goddess of corn, and another week long holiday for Flora, the goddess of flowers. In fact, they had so many festivals it's a wonder that anyone got anything done.

April is, of course, a very familiar name. I knew several Aprils growing up. April peaked in the 1970s at #34 and now rests at #353. The French name for April, Avril, was made well known by singer Avril Lavigne, who in the past has identified as a Wiccan. I have no idea how sincere she is in her devotion, but if it's true that's awesome. However, the name Avril is historically masculine, at least in France.

Averil (pronounced either "AY-vril" or "AV-eh-ril") is an Old English unisex name that means either "born in the month of April," or "boar battle." Aside from being a month name, it's also a variation of the Anglo-Saxon feminine name Eoforhild. The evolution of the name went from Eoforhild to Everhild to Everild to Everil to Averil to Avril. That's a lot of lovely names, isn't it?

Averil is my most favorite version of April, partially because I think it would be a very cool name for a boy. But if Averil doesn't tickle your fancy, there are lots of other options you could use to honor this time of year.