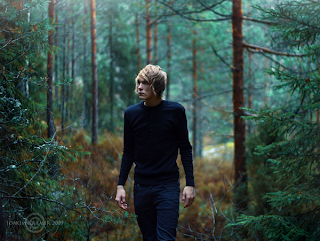 Don't believe everything you read. You've heard this before. But it's equally true for baby name books. For example, I have a baby name book called The New Age Baby Name Book. It has some interesting suggestions and for the most part I like it. But it has this description for Quirin (pronounced "KEER-in"):

"The quirin stone." Exact origin unknown. The quirin, also known as the traitor's stone, is a magic stone said to be found in the lapwing's nest. According to legend, when placed on a sleeping person's head, the stone causes him to reveal his innermost thoughts.

Well, I have to tell you, I've looked all over the place for a Quirin stone myth, or traitor's stone myth, and there isn't one. There is no Quirin stone. It would be awesome if there was, but no.

And Quirin's meaning is anything but unknown. It's the German variant of Quirinus, a Latin name meaning "spear." Quirinus is a god that was important to the Sabine people, that was later mashed together with Mars. It's the name of several saints, for crying out loud.

All that aside, is Quirin a good name for today's little boys? It does have a similar sound to some currently popular boys names: Jayden, Soren, Aiden...Quirin. It doesn't seem like a stretch to me.

No matter what it means Quirin is a cool name for a boy, and look! It's the first "Q" name on this blog! And if anyone can prove that the story about a magic stone that shows people's thoughts actually exists, feel free to tell me.