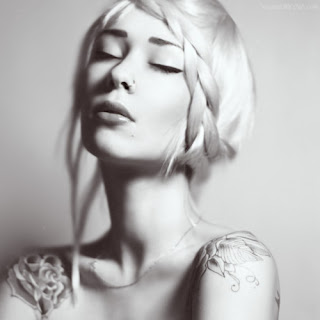 Oh, thank you Baby Name Wizard member-controlled Namipedia. You give me so many delicious name goodies. Even though this particular one didn't make it through the website owner (grr).

Because it didn't pass the editor, I can't find this woman's website again. This is a woman who's an author of fantasy books, or maybe comic books? I can't remember, I just remember thinking she was awesome. But this name isn't worn by any of her characters. It's the name of her daughter.

Unfortunately, the mother had yet to share how she came up with this name, so I'll just have to speculate. Evidence resembles the old Puritan virtue names like Abstinence, Obedience, Temperance, and Providence. In more recent years, parents have come up with newfangled options like Benevolence. This meant that my initial impression of Evidence was that the family was Christian.

For a while, I wasn't sure that Evidence sounded "namey" enough. Now that I''ve had time to roll it around in my head, I get a great buzz off of Evidence. I always say that parents should look at names and pretend that they're telling their child why they picked it. I would far prefer a name with meaning that a name that just "sounded good." I get the sense that Evidence has a story behind it. I just wish I knew what that story was.

If you're now thinking of using Evidence, I would get ready for some quizzical looks and double takes. But if you're convinced that your child is proof of something great, it could be an interesting option. You could use Eve or Evie as a nickname if it's a girl. If it's a boy...Ed, maybe? In light of some other new word names, it's not that strange.