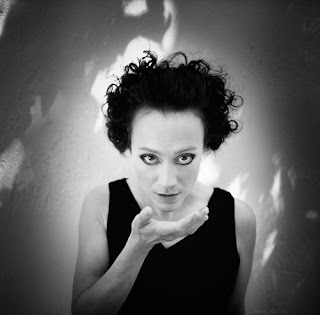 Quill falls in line with today's name fashion, and yet it remains obscure.

Quill (pronounced "KWIL") is an Anglicized version of the Gaelic surname O' Cuill, meaning "descendant of Coll." Coll means "hazel tree." Hazel was a sacred tree to the Ancient Celts, which I discussed before.

Of course, Quill could have literary connotations because quills were used as writing implements for centuries. Nowadays, it's a tool only used by a few calligraphy professionals and artists. They would collect the primary feathers left behind by birds during the molting season. Goose feathers were the most common, but also used were owl feathers, crow feathers, eagle feathers, hawk feathers, and turkey feathers. Swan feathers were considered the best, and were the most expensive. The image we have from Hollywood of the fanciful, fully plumed feathers used for quills has little basis in reality. Back then, people would have thought that that was too distracting. They would have cut away most of the fuzzy bits until it had more of a recognizable pen appearance to us. But I suppose Hollywood is going more for "instantly recognizable" rather than "historically accurate."

Namesakes are few and far between. Quill Lawrence is the Middle East correspondent on NPR (National Public Radio for those that don't live in this country). In the comic strip Luann, the name Quill was given to a cool Australian kid. Other than that, nada.

Surnames in the first name slot are well used today, and Quill has a good chance of joining them. Quinn has been shooting up the charts thanks to the Glee character. Quill could be a sound-alike alternative. This name is most commonly listed as a boy's name, but it could really work for either gender. And how about Quillow? Okay, I just made that one up right now, I admit. But it does sound cool.

If you're looking for a unisex name with no frills attached, Quill could be for you. This is only the second Q name on this blog. Maybe I should get on that.

I almost forgot. The blog has a new look! And also a Popular Posts gadget! What do you think?