Name Round Up: Inspired by the Tarot 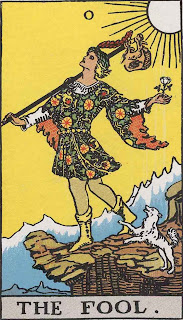 Tarot cards are arguably the most popular form of divination in the modern Pagan world. Let's see if there are any names to be gleaned from them.

Tarot cards were invented in Medieval Italy as a regular deck of playing cards. It's probably not surprising then that the original iconography was a lot more Catholic than it is today. They didn't really become associated with mysticism or the occult until the 1700s. The major arcana has 22 cards and was originally called the trump cards because they were used for gambling. The minor arcana looks a lot more like a regular deck of playing cards except instead of clubs, diamonds, hearts, and spades there's cups, wands, pentacles, and swords. Each card has a pictogram that represents a certain concept.

It is a myth that Pagans use tarot cards to "see the future" in a literal sense. Most people who give readings will tell you that tarot cards show you the forces at work in your life and help you see what your next steps should be.

I've only had two tarot readings in my life. The first person was obviously only telling me what I wanted to hear, the other read my life with stunning accuracy and I hadn't told her a thing. I've tried to do my own readings but it's not easy. It's a very intuitive process, and I am not the world's most intuitive person. I have recently gotten really into collecting tarot card decks. I see them as art pieces.

Here's some name options inspired by the major arcana.

1. Temperance. The most obvious name in the entire deck. The Temperance card usually shows a person (oftentimes a woman) pouring water from one vessel to another. It represents balance, moderation, and the blending of opposites.

2. Fortuna. In English decks it's "Fortune" or "Wheel of Fortune," and in the original Italian it was known as La Rotta ("The Wheel"). In the oldest cards it depicts the goddess Fortuna. This card represents sudden change and opportunity.

3. Cosmo/Cosimo/Cosima/Cosmina/etc. In most decks the last card in the Major Arcana is known as The World. But in some decks it's known as The Universe instead. This card traditionally represents wholeness and success.

4. Tarot. I've seen this suggested as a name a few time. Tarot is derived from the Italian tarocchi, which has no known etymology.

5. Justice. Another slightly obvious choice, although Justice isn't used as much as Justin. This card is associated with the goddess Athena/Minerva (and traditionally depicts her) and represents intellect, objectivity, and responsibility.

6. Stella. The Star card would have been known as La Stella in Italy. This card shows a naked woman at nighttime pouring water on land and earth. It represents tranquility, hope, and goodwill.

7. Thoth. It is not uncommon for different artists to do more with their own deck outside of simply creating new artwork. They can also reinvent the meanings of the cards and create new cards. Aleister Crowley did just that when he created the Thoth deck. Thoth is the Ancient Egyptian god of writing, science, and judgment.

9. Adelaide. The card known as The Empress may elude to Empress Adelaide, who was beatified by the Catholic Church. This card represents fertility, desire, and beauty.

10. Forteza. Now known as Strength, it's Italian name was La Forteza, meaning the same thing. This card is also sometimes called Fortitude, which could also work as a name. The Strength card shows either a man or woman with a lion and represents perseverance, self control, and kindness.

11. Mort. Obviously, this is in reference to the Death card, which is not as ominous and literal as the movies make it out to be. This card traditionally depicts a skeleton riding a horse and represents the ending of a chapter in life. Mort could be short for something. Like Mortimer.

12. Sagitta. The card now known as The Tower, which depicts an apocalyptic scene of people falling from a crumbling and flaming building, was originally known as La Sagitta ("The Arrow"). This doesn't seem to make any sense, unless it's referring to the lightning bolt striking the building. This card represents chaos, uncomfortable revelations, and ruin. Boy, the Death card is looking a lot better, isn't it?

13. Crescent. In reference to The Moon. Okay, I could have very easily went with Luna, but I wanted to go the less obvious route. The Moon card represents imagination and confusion. 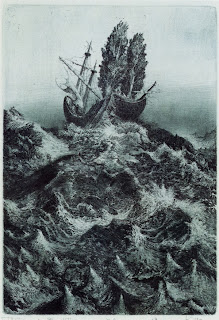 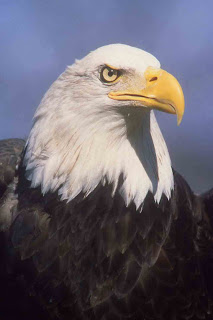