Name Round-Up: And the Band Plays On 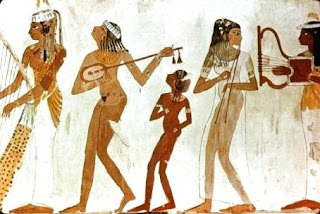 Names inspired by musical terms like Harmony, Melody, Lyric, and Cadence have been used before. But what about names inspired by the musical instruments themselves? Having once been a major band geek in high school, I can see how someone would be interested naming someone after a musical instrument. Some instrument names don't have a chance on this earth for being bestowed on a person (tuba? didgeridoo? sackbut?), but there were quite a few that caught my eye.