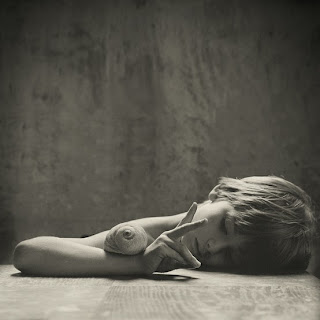 I almost never see this name on human beings, but why not?

For the geographically challenged, Vermont (pronounced "ver-MONT") is in the Northeast United States right next to New Hampshire and Canada. Originally, the state was inhabited by two major Native American tribes: the Iraqouis and the Abenaki. They apparently did not have a good relationship with each other as they were competing for hunting grounds. Archeologists have found that there has been civilization living in the area since the 8th millennium BC.

The area was conquered by the French during it's early colonial period, which is how this state got it's French name. Vermont means "green mountain." The state is aptly named, as it is known for being mountainus. The French gave this territory to Great Britain after they were defeated in the Seven Year's War. Vermont has the distinction of being the first American state to abolish slavery. Also unusual, it had a sovreign government for a while even after the revolution. Many fossils have been found along Lake Champlain. The Champlain Sea used to be there, so the remains found have been from beluga whales and mullusks.

The state of Vermont is particularly loved by hikers and skiers that enjoy it's mountains. Despite this, Vermont doesn't exactly have a rustic reputation. It certainly doesn't have a cowboy reputation, and that's the common thread through a lot of popular American place names. Think Dallas, Aspen, and Dakota. You need either cowboys or luxury (think Paris and London) to be a popular baby name that's also a place name, it seems. Vermont doesn't have either.

I'll be perfectly frank and say that this state isn't exactly known for being very exciting. But you know what? I think the name should be used anyway. It has been used in the past. Vermont Connecticut Royster was a successful editor of the editorial page of The Wall Street Journal. His unusual name was the result of a family tradition of naming offspring after states. Vermont Connecticut was named after his grandfather, who had brothers named Arkansas Delaware, Wisconsin Illinois, Oregon Minnesota, and Iowa Michigan.

Vermont is an distinguished and dignified sounding name that honors American heritage. I see no reason why it shouldn't be used.