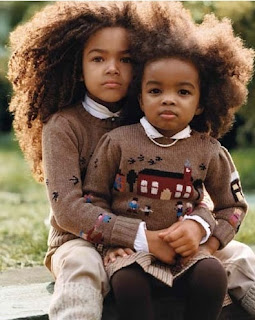 Joyous Yuletide is upon us! Except for those in the southern hemisphere celebrating Litha! Happy Solstice to us all! And you're probably looking at the title of this post and thinking, "Really? Couldn't you resist the temptation?" No. No I couldn't.

I thought that there would be more hype around the Mayan prophecy of doom than there would be this year. I lived through Y2K, but nothing akin to that happened, really. In any case, there are lots of different calenders from different cultures. Not sure why we spent so much time worrying about the Mayan one. Still, Ender seems like an appropriate name to cover on this day.

A lot of baby name resources say that this name is Turkish. I don't think I buy that. I find the fact that they list the meaning as "very rare" a little suspicious. One website says that it's a form of Anders, a common Scandinavian name and a form of Andrew. That seems plausible. The character in Orson Scott Card's novel Ender's Game is actually named Andrew, so that makes sense.

Never read the book? Let me spoil it for you. Ender's Game takes place in a future in which the human race is fighting against aliens called the Formics. There's a school that trains children to be commanders in the war. Andew "Ender" Wiggin is one of these kids. Ender proves to be especially gifted at the games they use for training, so the fleet decides to put him in command. But Ender doesn't know that he is commanding a real fleet in a real war, he is led to believe that he is just playing a game. That all happens in the first novel and the original short story, there are several sequels as well. I've heard people say that they're a Pagan friendly group of books. I wouldn't know, I've never read them.

Ender has never been a common name in the United States, which I admit surprised me a little bit. The book is very famous, so perhaps it's a bit too "fandom" for popularity. But the sound is very trendy to me. I really did think that the sound would trump the nerdiness, like it seemed to do for Draven.

So when another "apocalypse" comes along (and there will, trust me there will), Ender could be a great reference to that.