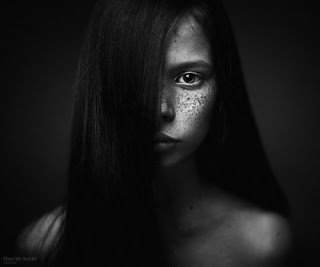 Here's another rarely used state name that sounds like it should be more popular.

Iowa (pronounced "IE-oh-wah") is the 26th state in the union, located in what is often referred to as the "American Heartland." What should not surprise you by now is that this state is named after the Iowa, a Native American tribe that lived in this region. A report from the 1879 General Assembly of Iowa claims that this name means "beautiful land." That is not true. That is not what the name means at all.

The Iowa actually called themselves the Baxoje. Iowa is derived from the Dakotan word ayuhwa, meaning "asleep." I guess the Dakota people thought the Baxoje was a bunch of lazy bums. Oftentimes European explorers would call Native American tribes the nicknames that another tribe had given them without realizing that the tribe called itself something completely different.

When the native people settled in Iowa over 13,000 years ago, they were living in an ancient glacial landscape. Over the years they became a settled culture with a complex system of farming, economics, and government. White settlers upset their culture as well as brought diseases like smallpox.

Like Missouri, Iowa was a part of the French colony originally. After the Louisiana Purchase, settlers established an agriculture based economy in the region. Even today the state is known as the "Food Capital of the World." Much of the prairies, forests, and wetlands that used to exist in this state is now gone due to farming and building.

I can't help but see the similarities to this name and Indiana. Of course, Indiana has a famous fictional namesake attached to it, but neither one of them has ever charted. Both could be used for either gender. And both are firmly American. Iowa could be an alternative to Indiana. If you're looking at this name from a Neo-Pagan perspective, where you name with intention, this could also be a good name if you want your child to sleep through the night. Io could be a possible nickname if it's a girl. Seriously, there's so many cool things about this name, it's a wonder that it's so rare.