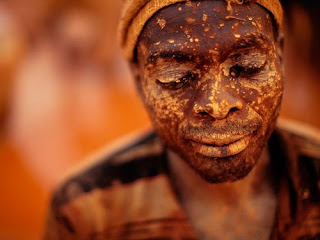 The stone for Gemini is Agate, which is believed to help the flighty Gemini retain focus. It could be a unique name to reference this zodiac sign.

The Greek philosopher and naturalist Theophrastus gave the stone it's name. Agate (pronounced "AH-guht") was named after the Achates River (now the Dirillo River) in Sicily, where Theophrastus discovered the stones. Sicily is well known for having the largest active volcano in Europe. Many agates are formed from volcanic activity. They can be found all over the world including Italy, Africa, Asia, Brazil, the USA, Mexico, Germany, India, and Nepal.

Agate has several practical applications. They are often used for jewelry, but they are not considered to be a very valuable stone nowadays. However, they experienced widespread use in the ancient world in the art of handstone carving. They have also been used as leather burnishing tools for centuries.

The stone comes in any color and in any pattern imaginable. Each type of agate is believed to possess different magickal properties. But in general, agates are associated with intelligence, truth, and remembering. Because it takes a very long time to form, it symbolizes patience and reliability. It's a grounding stone that grants protection and longevity.

Agate is also a French form of Agatha. This appears to have it's own separate pronunciation, "ah-GAH-tay," or maybe "AH-gah-tay," I'm not sure. I personally find these sounds more appealing.

Agate is not one of the more popular gemstone names like Jasper, Ruby, or Pearl. In fact, many baby name books will not even list it. But there are many interesting stones with interesting names that have yet to experience any real use. I think that Agate has some real possibilities. How about you?