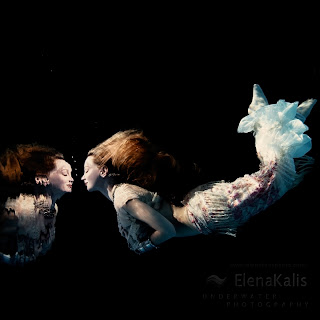 I actually first saw a Seawillow at my last job, and no, I didn't work at a fishery. I was compiling a list of former customers, and for a name nerd it was like Yule! And when I saw this name I figured that her parents had to be hippies. To be fair, there is such a thing as a sea willow. It's a type of coral with long, flexible branches. But it does look like a made-up compound name, doesn't it?

But for those that saw this title and said something to the effect of, "Oh, I know a few Seawillows, there was my old algebra teacher, and my cousin's wife," let me ask you this: are you from Texas? Turns out this name has a weird American story attached to it.

Once upon a time, in a small town of Beaumont, Texas in 1855, there was a pregnant woman who was soon to have a baby girl. Things were going smoothly until all of the sudden the Neches River flooded and carried her away. She was rescued by the family slaves and placed under a willow tree. It was here that the woman gave birth to her daughter. Due to the dramatic circumstance of her entry into the world, the mother decided to name the daughter Seawillow Margaret Ann.

Seawillow grew up to become a teacher. At her husbands suggestion, the site of her birth was named after her. The town was a small farming village whose main crops were cotton and grain. Seawillow worked at her own school until she died in 1912.

This story isn't known outside of that very small area. So if you want to use this name, most will assume that you are just a little quirky. It's an unusual nature name, I'll say that much. And it does look like a lot of the compound names that Neo-Pagans like to adopt for themselves. So I can see it having some appeal for the witchy.